The SESAR Joint Undertaking was inaugurated in Brussels on December 8th.
The ceremony, officially launching a unique public-private partnership in air traffic management research and development, was hosted by Dominique Bussereau, French Minister for Transport, representing the Council of the European Union, Antonio Tajani, Vice-President of the European Commission and Commissioner for Transport, and David McMillan, Director General of EUROCONTROL, with over 300 key representatives from the European air transport community.

A few pictures from the event... 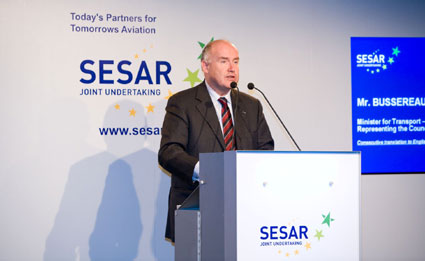 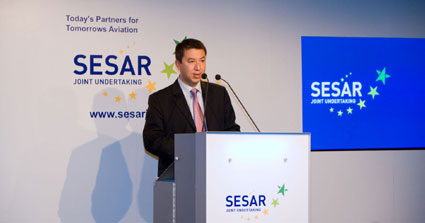 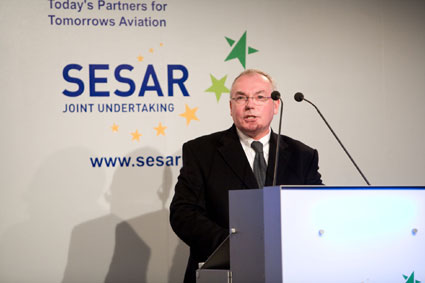 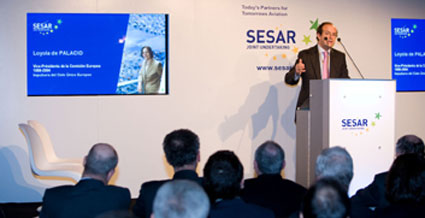 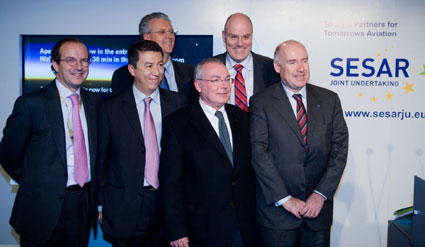