Rome-Fiumicino is the second airport to be awarded the prize, which celebrates airports that have successfully embraced digitalisation, adopting innovative technologies and procedures to improve the safety, capacity, efficiency and environmental footprint of its airside operations.

The judges recognised that the focus on innovation and digital solutions has become an inextricable part of the Italian airport operator’s DNA, in line with the SESAR JU’s vision for a Digital European SKy. In particular, the judging panel appreciated the airport’s investment in a brand new airport operations centre, opened earlier this year and deploying the most advanced technological fittings to improve and streamline airport operations.

The airport also garnered acclaim for its plans to set up an innovation hub to nurture technological and processual breakthroughs directly at the airport, and for launching a call for ideas, encouraging start-ups around the world to submit their projects for later deployment at the Roman airports.

Through real-time monitoring and with the help of automation and decision support tools, the airport can anticipate disruptions, allowing the airport stakeholders to take corrective actions, improving the predictability, efficiency and resilience of their operations.  The airport’s integration into the air traffic management network will also be improved thanks to the timely exchange of more accurate data with the Network Manager.

Read about the awards 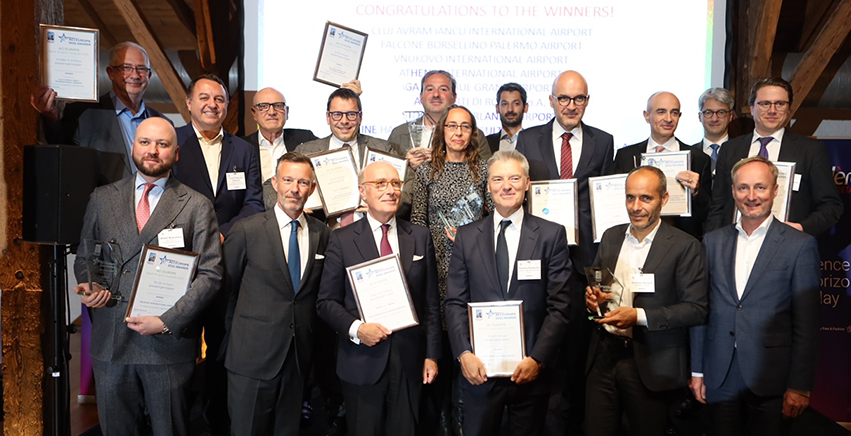