What is the main outcome of AISA?

The project provides the description of the future artificial situation awareness system. The solution proposed by AISA aims at enabling human-machine collaboration in air traffic control environment by introducing shared situational awareness, and it lays the foundation for the implementation of further machine learning based automation.

Can you describe the main novelty in the work of this project?

What are the main building blocks of the proposed system?

Did the project achieve its objectives?

The AISA project showed evidence that team situational awareness between humans and an AI system is possible in the ATM environment. The project has fulfilled the requirements to build machine learning models and an initial version of a reasoning engine. In the experimental test the machine learning models successfully predicted all the possible serious conflicts (within the horizontal separation minima range) and nearly all of the conflicts in a ten nautical miles range provided the system was trained with a sufficiently large dataset to derive rules. The experiments showed evidence that the proof-of concept system of a reasoning engine interacting with ML modules was able to accomplish en-route air traffic monitoring tasks. From the findings it may be concluded that an AI-powered machine situation awareness based on reasoning engine is a promising approach and may be beneficial for air traffic management.

What were the results of the experiments?

What were the reactions of air traffic controllers to the proposed system?

As the proposed system was a preliminary set-up, its user friendliness was not sufficiently developed resulting in a high load of auditory information (pilot radio calls and AI situation awareness inputs). This resulted in some ATCOs indicating difficulties to work with the system. Filtering mechanism for selection of relevant and critical aspects of AI situation awareness to be conveyed to ATCOs is another aspect that needs to be addressed in future work.

The experiments showed that in principle the system can provide useful input regarding the “situations of interest” to the controllers. But obviously the format and selection of information presentation matter. The participating ATCOs in general indicated an open and positive attitude towards artificial intelligence. 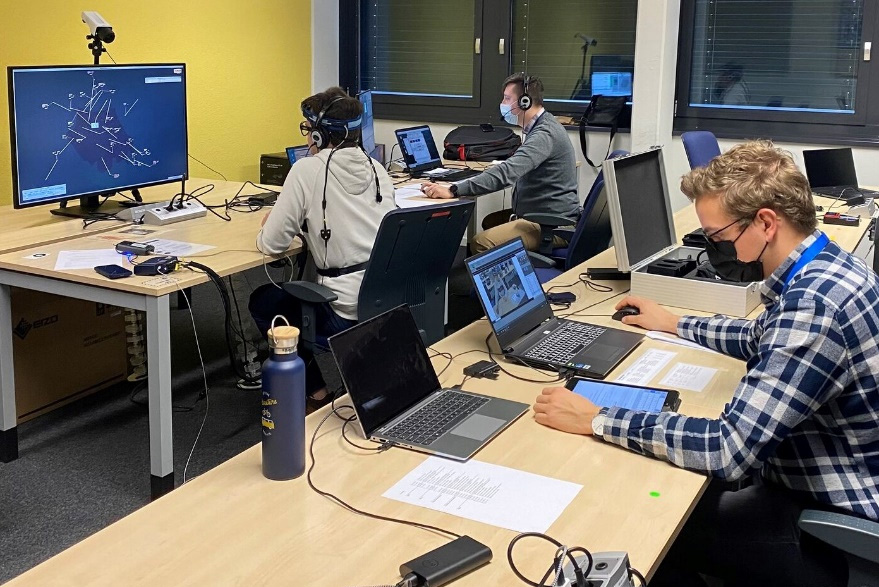 Picture 1: experiment in the facilities of Skyguide

What kind of benefits the system might bring for the European aviation community?

The proposed system introduces an additional safety net performing routine monitoring tasks with high reliability. As a by-product it contributes also to improve interoperability between different systems by enhancing data handling that is provided by the use of knowledge graphs for data management. Finally, it can also help to increase sector capacity by automating some of the monitoring tasks and enabling the introduction of other automation systems.

What kind of organisations form the consortium and what is the timeframe of the project?

The project members are from Austria, Croatia, Germany, Hungary, Spain and Switzerland. The Faculty of Transport and Traffic Sciences at the University of Zagreb is the coordinator of this project. Four other universities, one Air Navigation Service Provider and SME are members of the consortium: Johannes Kepler University of Linz, Technische Universität Braunschweig, Universidad Politécnica de Madrid, Zurich University of Applied Sciences, Skyguide and Slot Consulting. The project started on the 1 June 2020 and runs until the end of November this year.

What are the forthcoming steps for the consortium?

Currently the project focuses on disseminating and communicating the results the project. An important next step is a joint workshop with other AI related SESAR projects in the frame of the EASN conference in Barcelona. Also, the project will have an internal workshop at Skyguide and a project video is being prepared. Finally, although the event is out of the timeframe of the project, the consortium plans to attend the SESAR Innovation Days in Budapest in December 2022. The consortium members are looking forward to discussing the results with interested experts - in Barcelona, in Budapest or on any other occasion.