At the end of September, CORUS-XUAM partners M3 Systems, Pipistrel and Volocopter completed a week of flight trials testing the interaction between drone traffic management and conventional air traffic management (ATM) systems at Pontoise airfield in France. The SESAR very large-scale demonstration is supporting the safe and secure integration of drones into Europe’s airspace within the framework of U-space.

This joint campaign between the three companies and the French partners, Groupe ADP and its wholly-owned subsidiary Hologarde, aimed to achieve smooth interaction within and between drone traffic management systems for lower airspace and ATM.

Since existing ATM systems are not designed to handle such volumes or digitalisation, harmonising existing and new traffic management systems for brand-new aircraft integration hopes to ensure efficient large-scale operations. This includes commercial, general, and drone aircraft for cargo and passenger flights, both crewed and uncrewed. The SESAR CORUS-XUAM project focuses on solving the challenge of conventional and new traffic management system integration and consists of 19 partners and 11 related third parties.

The CORUS-XUAM flight test conducted at Pontoise airfield near Paris is the third of several flight tests to simulate a variety of real-world scenarios that demonstrate how UTM and ATM intersect with multiple aircraft types.

“M3 Systems is happy to be part of this large-scale European project,” said Marc Pollina, M3 Systems CEO. “These successful tests confirm that our BOREAL UAS will be an enabler for future XUAM operations in situations where aircraft need to safely divert paths to another vertiport due to an unforeseen closure or another aircraft in the air. By providing re-routing demonstrations and tactical communications with U-Space service providers, M3 Systems can support future coordination between AAM and airport operators.”

“As the manufacturer of the only type-certified electric aircraft in commercial service in the world, Pipistrel is proud to take part in technical projects that shape the vision of air mobility and make progress in a meaningful way,” said Gabriel Massey, Pipistrel’s President and Managing Director. “The CORUS project and Paris demonstrations clearly show how UAM vehicles will be able to fly safely in regular airspace post-2030 and will help to unlock new lower-noise and lower-emission air passenger and air cargo services.”

“Volocopter is pleased to have completed another successful flight test within the SESAR CORUS-XUAM project. Back in 2019, when we first tested the 2X ATM integration at Helsinki airport, we were actively involved in the development of the European U-Space Concept of Operations,” said Oliver Reinhardt, Volocopter’s Chief Risk and Certification Officer (CRCO). “Building an efficient ecosystem around UAM is Volocopter’s mission, and connecting ATM/UTM integration with our digital platform, VoloIQ, is poised to be an integral part of bringing UAM to megacities worldwide. I am looking forward to the next CORUS-XUAM test flights later this year in Germany and what we can achieve there.” 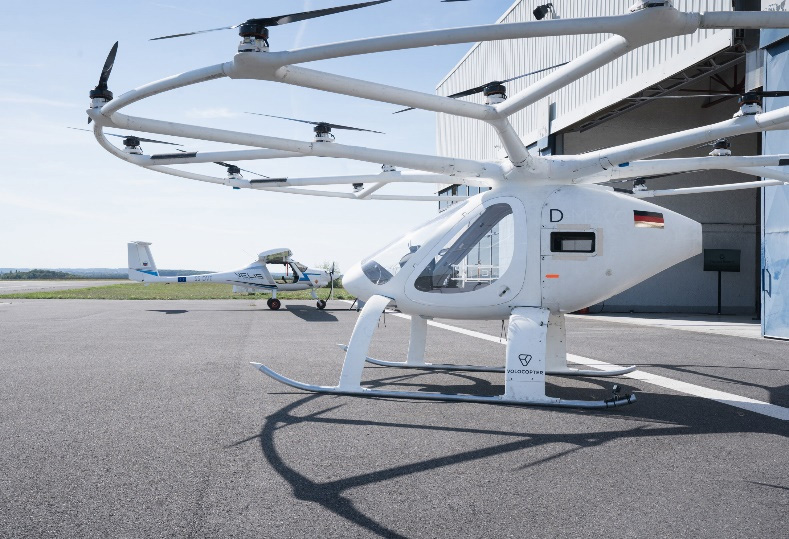 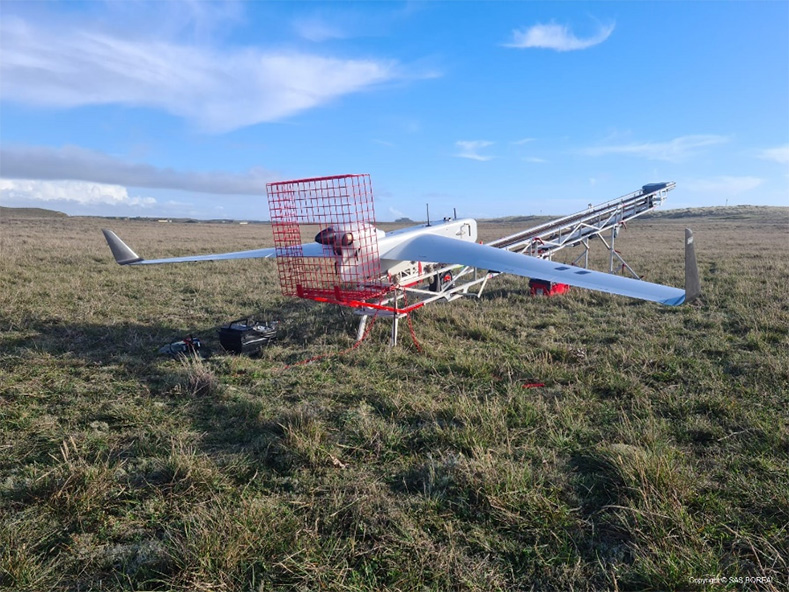 This project has received funding from the SESAR Joint Undertaking under the European Union’s Horizon 2020 research and innovation program under grant agreement No. 101017682.