Curious, critical and open - how young researchers will shape the future of aviation

In December 2019, Junzi Sun was awarded the SESAR Young Scientist Award for his research on open aircraft performance modelling. In this article, he describes his academic trajectory to date and highlights the areas of ATM where young researchers should be channeling their curious and critical minds in the coming years. 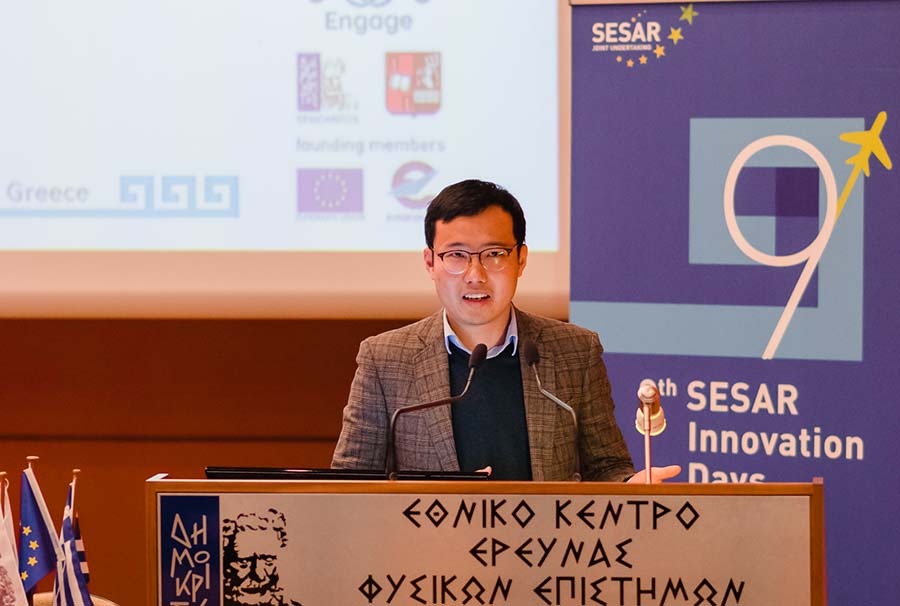 I have a diverse research background. For my bachelor’s degree in China, I studied telecommunications and computer science. Thanks to several summer internships in the aerospace domain in Canada, France, and China, my interest in the sector grew, and I started to move my research in this direction. After completing my undergraduate studies, I moved to Europe. I completed a master’s degree in aerospace science and technology at the Polytechnic University of Catalunya. At the same time, I worked as a researcher for a young aerospace technology centre in Barcelona, Spain. My research at that time centered on navigation, communication, and unmanned aerial vehicles, all of which brought me closer to the specific domain of air traffic management. After my master’s degree and a few additional years of research and management work, I joined the Aerospace Engineering Faculty at the Delft University of Technology (TU Delft) as a PhD student. Since joining the TU Delft, my research has focused on air traffic management, specifically on large-scale air traffic simulations and aircraft performance modeling and analysis.

Why is researching ATM important to Europe’s citizens and economy

In my opinion, better ATM research in Europe does not necessarily mean more air traffic. On the contrary, how to connect passengers within Europe with maximum efficiency and minimum environmental impact are the two most important challenges for ATM research. On the one hand, we need progressive changes to better utilise our airspace, integrate automation, and reduce fuel consumption. On the other hand, as researchers, we also need to promote a drastic paradigm shift that will guide society to make rational choices regarding every flight that takes off in the future.

Researchers need to promote a drastic paradigm shift that will guide society to make rational choices regarding every flight that takes off in the future.

Can you tells us about the research that won you the 2019 SESAR Young Scientist?

The approach I have developed is enabled by the usage of automatic dependent surveillance - broadcast (ADS-B) technology. ADS-B allows aircraft to broadcast their flight status periodically at a high frequency. Data such as position, altitude, speed, and vertical rate is broadcast along with other information related to the flight and aircraft. This kind of data is open and can be received with simple receiver setups. A very large quantity of ADS-B data was collected through our own receiver, as well as through the crowd-source receiver networks that we are part of (FlightRadar24 and OpenSky). After integrating ADS-B with other open data sources, such as meteorological data, engine information, and thrust models, I was able to derive aircraft performance models for different aircraft types through statistical analysis and “reverse engineering” approaches.

The final open aircraft performance model (OpenAP) not only supports the BlueSky simulator as my primary goal, but also became an independent open library that can be used for other ATM studies. It consists of different parts, including aircraft and engine database, kinematic model, dynamic models (thrust, drag polar, fuel), and several other utilities for processing and generating flight data.

It has been a fruitful research journey. In addition to creating the aircraft performance model with my colleagues at the TU Delft CNS/ATM group, we also studied various methods for estimating flight parametres and created several tools for processing ADS-B data, as well as proposed methods to construct weather fields from this open flight data. All of these results are openly shared with the ATM research community.

What has winning the award meant for you and your career development?

In my opinion, the SESAR Young Scientist award is one of the most prestigious prizes in the ATM research domain. I feel even more honored receiving this award as a Chinese national who has been living in Europe for more than 12 years. It is certainly a confirmation of the value of the research undertaken during my four years of PhD study. During these years, the SESAR initiative has provided me an extended research network through conferences and events, where I had the chance to meet amazing researchers from different institutes.

A couple of months after completing my PhD, I started a tenure track position as an assistant professor in the TU Delft CNS/ATM group. I enjoy working with enthusiastic colleagues and students to tackle new challenges in the ATM research field. Having been awarded the SESAR young scientist prize, I feel even more motivated to contribute my knowledge and share my research experience with students in the ATM research community.

The SESAR Young Scientist award is one of the most prestigious prizes in the ATM research domain. I feel even more honored receiving this award as a Chinese national who has been living in Europe for more than 12 years

Are there developments in other sectors that we should be following closely or event replicating in ATM?

First, I think we should pay more attention to developments in the telecommunication sector. During my research, I deal with the information transmitted using aircraft communication technologies. However, compared to many modern communication systems, aviation communication is still lagging behind. I feel there is a large gap to fill in order to increase airspace data link capacity in the future.

My second recommendation is regarding environmental science. I think it is a sector we should follow very closely. Currently, aviation contributes to around 5% of global greenhouse gas emissions. However given increasing air traffic demand, air transportation’s overall contribution to global emissions will increase if no alternative energy sources or other innovations are implemented. Ensuring a greener ATM is one of the most urgent challenges for us to address.

What advice would you give other researchers starting out or interested in the field?

I would recommend other young researchers to stay curious, critical, and open. Curiosity motivates us to learn without being overly concerned about outcomes. It encourages us to try out different approaches without worrying about failure. I would also recommend they maintain a critical view towards ATM research and outcomes. As future decision makers in our field, the judgments of these researchers will influence such key topics as the environmental friendliness and safety of aviation moving forward. Finally, I hope they would invest more time and energy in the open science of aviation and ATM. Making research data and tools open is not only helpful for other researchers but also beneficial for their own research in the long run. 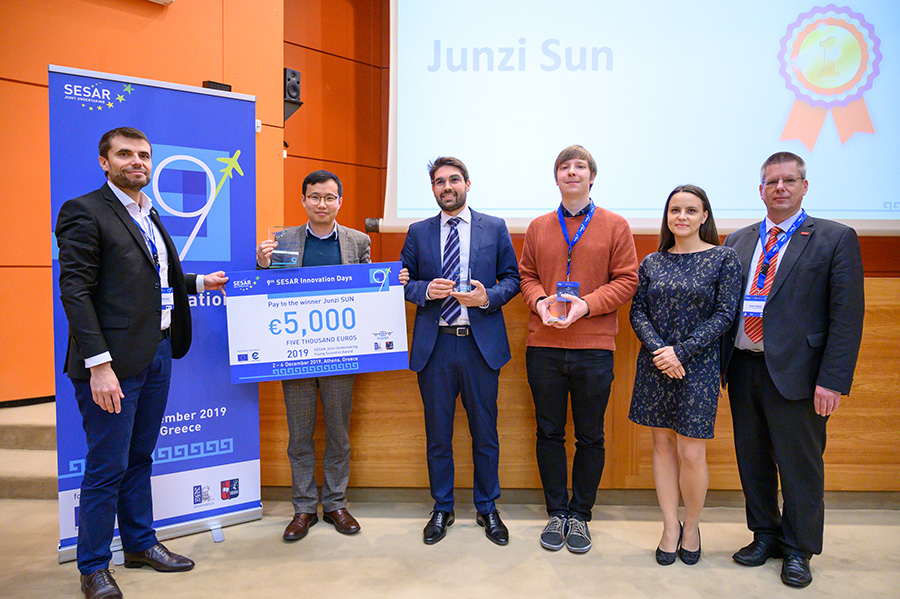