London City is the third airport to be awarded the prize, which celebrates airports that have successfully embraced digitalisation, adopting innovative technologies and procedures to improve the safety, capacity, efficiency and environmental footprint of its airside operations.

The judges recognised London City as a pioneer for deploying digital remote tower, a SESAR solution. In 2021, the airport became the first international airport in the world to be fully controlled by a remote digital air traffic control (ATC) tower. Implemented by SESAR 3 JU members and partners, NATS and Saab, in collaboration with the UK’s CAA, airlines and local communities, the 50-metre tower enables traffic to be managed by controllers 115 kms away at NATS’ air traffic control centre in Swanwick, Hampshire using an ‘enhanced reality’ view supplied by the tower. 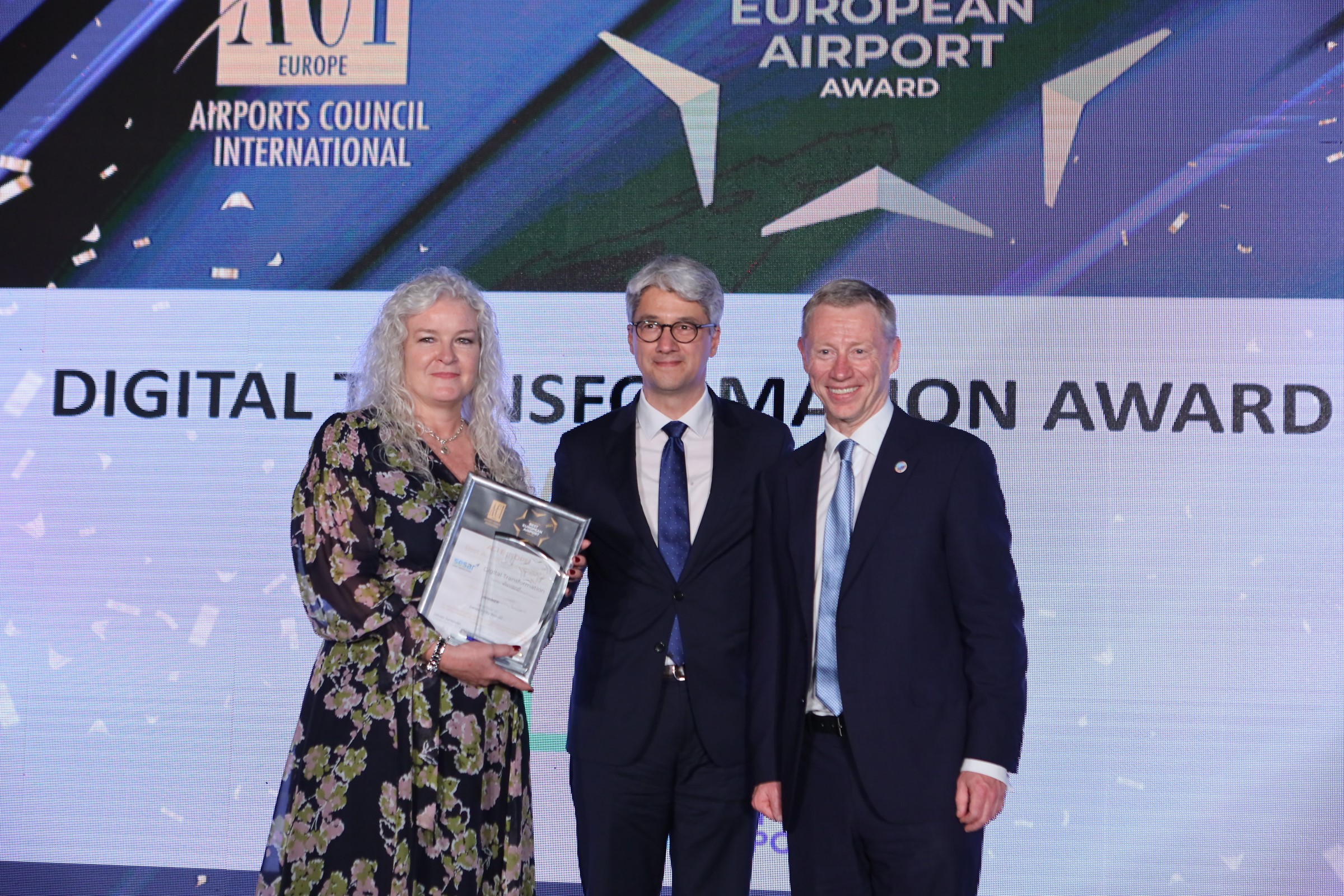 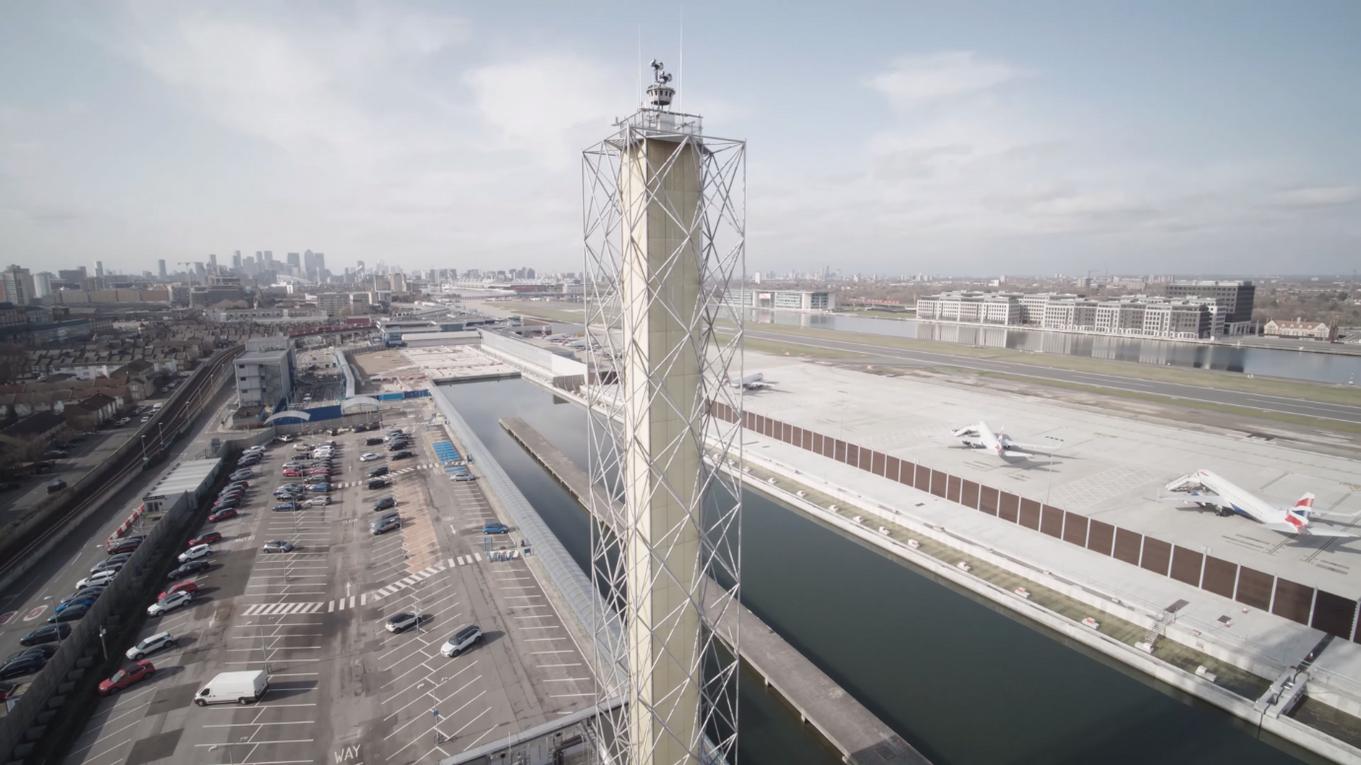