Partners participating in the SESAR 3 JU ASPRID project have successfully tested a system to protect airports from drone incursions. Spanish air traffic controllers and airport safety and operation staff participated in a gaming exercise, which the project used to validate the operational concept of the system.

Drone intrusions at airports regularly hit the headlines and airports are taking measures in the short term to mitigate these, from grounding aircraft when drones are detected to reducing speed of aircraft on approach in order to limit damage in the event of a collision. Drones can therefore have significant impact on airport operations.

Research and development is underway on a broad range of systems that are able to impede such so-called rogue-drone flights over non-authorised areas by detecting and neutralising drones. While innovative, these solutions are not necessarily interoperable or customised with airport environments in mind.

ASPRID has developed an operational concept and system architecture that identifies the technologies, procedures and regulations that can help the airport environment recover from disruptions caused by drone incursions as quickly and efficiently as possible.

The testing, which was organised at the facilities of Spain’s National Institute of Aerospace Technology (INTA), in collaboration with SoulSoftware SRL, Aerospace Laboratory for Innovative Components (ALI Scarl) and the Centro Italiano Ricerche Aerospaziali (CIRA), simulated airport traffic and showed how the ASPRID system can support airports to react in time to drone threats. ENAIRE air traffic controllers and experts from Aena’s Safety and Operations divisions participated in the simulations.

Information from qualitative and quantitative data collected during the exercise, by means of questionnaires conducted among experts, will be evaluated taking into account human performance, system efficiency and the impact on airport security.

The two-year project involves seven European entities from Spain, Italy and France, with experts from a wide range of domains, including airports, research, innovation technologies, drone operations, IT, safety and security. 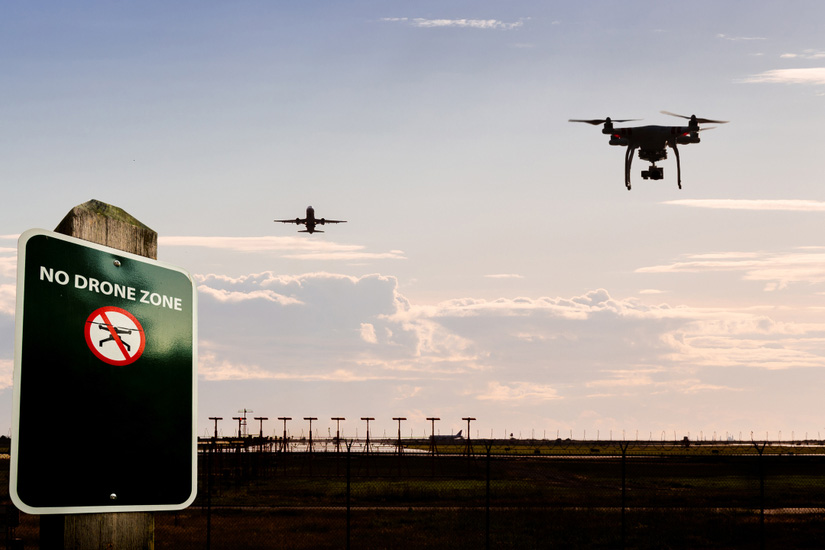 This project has received funding from the SESAR Joint Undertaking under the European Union’s Horizon 2020 research and innovation programme under grant agreement No 892036.