A new edition of the U-space concept of operations has been published by the SESAR CORUS-XUAM project. The ConOps sets out the solutions needed for the the safe and secure integration of drones. The project is now seeking feedback from the drone/ATM stakeholder community to finalise this edition by early 2023.

As in the previous editions, the ConOps looks far into the future, but now has a simplified structure, it’s aligned with existing EU U-space regulations, and it includes the material related to urban air mobilty, in particular vertiports and eVTOL passenger-carrying operations.

A concept of operations (ConOps) is a document describing the characteristics of a proposed system from the viewpoint of an individual who will use that system. It is used to communicate the quantitative and qualitative system characteristics to all stakeholders.

This ConOps tries to answer the basic question “how does U-space work” and in doing so provides a common basis for discussion of details. The ConOps provides terminology and a general model of the overall system of U-space.

U-space is based on a set of services that are provided from the ground (generally) and concern safety, security and efficient flight. This ConOps describes these services, how they are used and the environment in which they are used.

In this ConOps, urban air mobility is defined as air operations which are above urban areas (at least for part of the flight), in “U-space airspace”, performed by a mix of traffic which includes aircraft that are incapable of flying IFR or VFR and with very limited range, and in traffic dense enough that tactical separation is needed to ensure safe operations.

The operations include but are not limited to air-taxi operations with remotely piloted electrically powered vehicles. 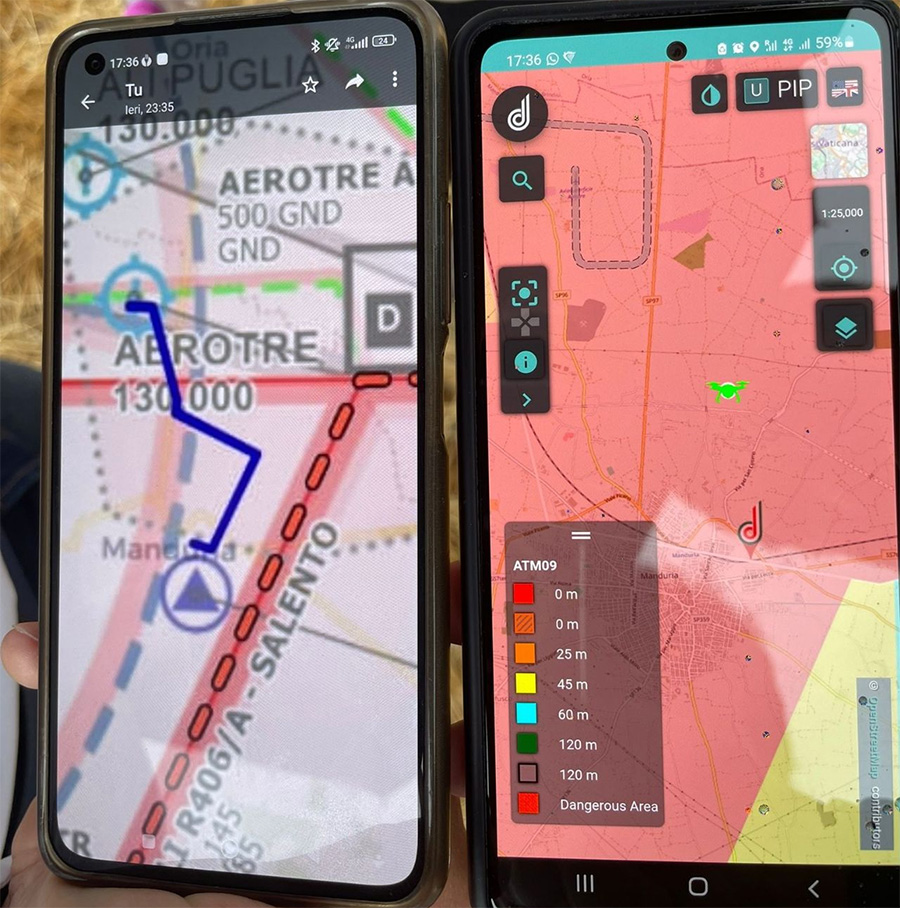