Many of the innovations needed to deliver the Digital European Sky are not “business as usual”, but breakthrough solutions that combine digital and physical infrastructure aviation capabilities. Bringing these innovations to scale in the market is challenging considering the high degree of technological, regulatory or market risk the aviation industry faces. A key added-value of the new SESAR 3 JU programme is to facilitate interactions between breakthrough innovators, early movers and regulators to help develop regulatory frameworks that allow the benefits of digital technologies to be fully realised. This need for coordination with Member States is the rationale behind the establishment of the SESAR 3 JU States’ Representatives Group, which aims to capture synergies between European and national-level initiatives to accelerate the roll-out of the Digital European Sky vision.

Meeting for the first time on 24 February, the SESAR 3 JU States Representatives Group is composed of EU Member States and associated countries to Horizon Europe represented by national ministries or authorities responsible for innovation and/or aviation in their respective States. Chaired by Anne-Marie Ragnarsson, Swedish Transport Agency, the Group will have an advisory role, providing opinions, recommendations or proposals to the SESAR 3 JU Governing Board on the strategic orientation of the JU, as well its progress towards and compliance with the objectives and targets set out in the partnership’s work programme.

Specifically, the Group shall be consulted and, in particular, it shall review information and provide opinions on the following matters:

Meeting at least twice a year, the Group will also aim to ensure strong links are maintained between the JU’s activities, national programmes addressing science and transport, Horizon Europe and relevant policy initiatives, such as the Single European Sky.

Speaking on the occasion of the first meeting of the Group, Ms Ragnarsson said: “I have always taken a keen interest in the SESAR project ever since the very start, and over the years I have advocated for a stronger involvement by Members States and National Supervisory Authorities in all parts of the SESAR lifecycle, not just the implementation phase.”

“With the establishment of the States’ Representative Group, Member States now have a seat at the SESAR research and innovation table, allowing them to become more engaged and take an active part in the SESAR 3 JU’s priorities, planning and activities. I also see great promise with the SESAR 3 JU becoming more deployment-oriented, which will of course require bringing innovators closer together with regulators – something which the Group will help facilitate,” she added. 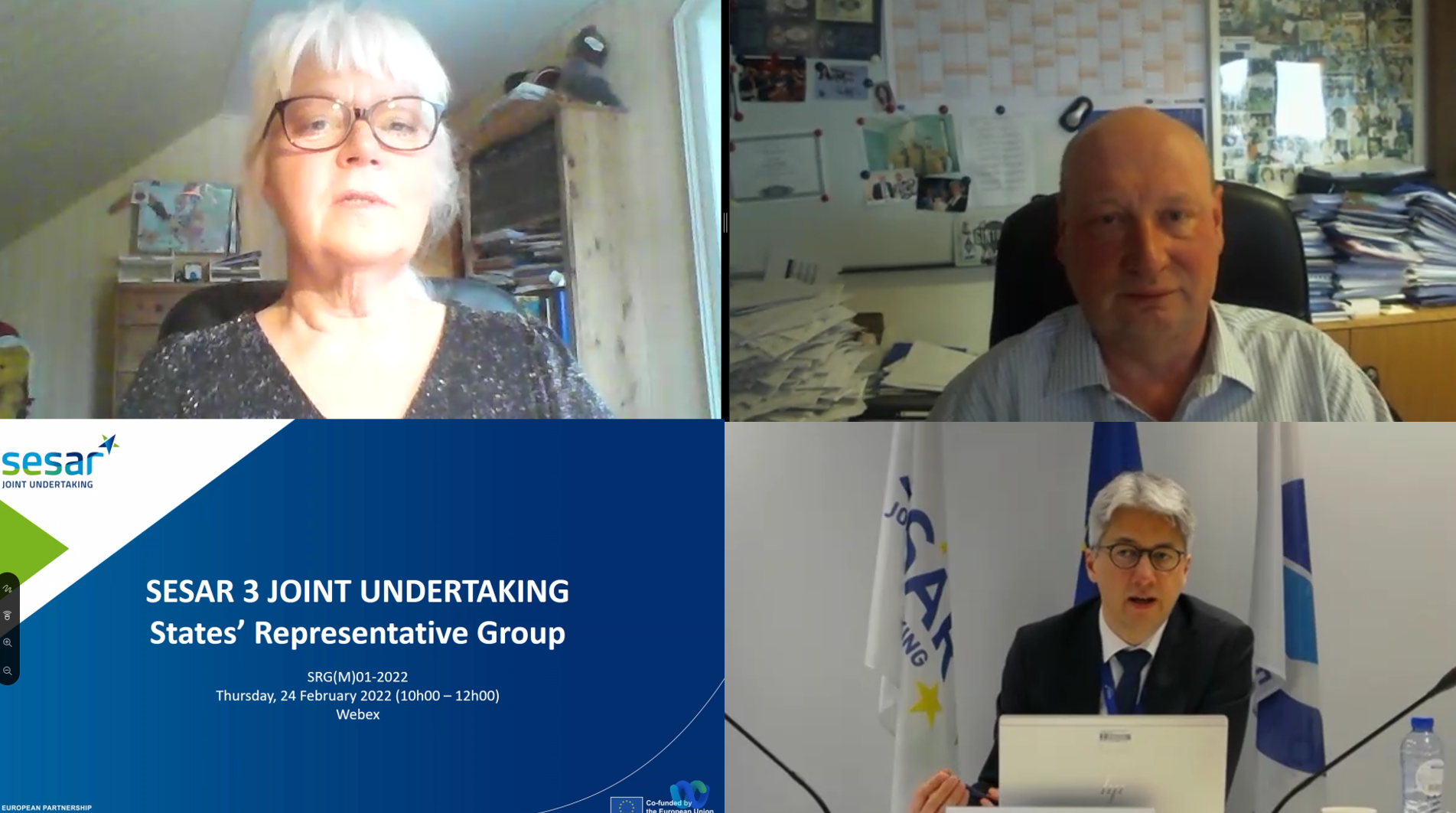