A first series of test flights with drones got underway in November in Rzeszów, Poland, as part of the SESAR JU Uspace4UAM large-scale demonstration. The project is receiving funding from the SESAR Joint Undertaking under the EU Horizon 2020 research and innovation programme and is part of the SESAR JU's growing portfolio of  projects and demonstrations on U-space and urban air mobility. Poland is one of the four EU countries where the project is trialing solutions on urban air mobility (UAM).

The flights in Poland are being carried out by Uspace4UAM consortium members Dronehub - a company developing drone-in-a-box systems - with the support of Honeywell, which provides equipment and sensors for drones, and the Altitude Angel company, responsible for the software. Taking place across four European countries, Poland, Czech Republic, Great Britain, and Spain, the project aims to enable the safe integration of urban air mobility, including flights with autonomous drones, in the airspace of the European Union.

“It is a big thing that Poland adds not a small brick, but a whole pillar to the construction of urban air mobility throughout the European Union. Based on the results of, inter alia, our flights over Rzeszów, guidelines for drone flights will be developed, as drones in the near future will become a common sight over the European cities. So we feel a great responsibility, but also an honour, that the entire project is starting here in Rzeszów, Poland,” said Vadym Melnyk, founder and CEO of Dronehub.

By mid-2022, Dronehub will carry out approximately 160 flights over the “Aviation Valley” near Rzeszów, where the company's headquarters is located. The flights will be carried out according to three use scenarios of autonomous drones flying for public-service missions: to carry out emergency aerial monitoring of accident sites; to take ortho- and photogrammetric photos for the needs of public institutions; and to transport AED defibrillators in life-threatening situations.

“As part of the Uspace4UAM project, flight safety requirements will be developed, as well as regulations and standardisations to support the development of drone flights in urban space in the EU. The project aims to show the technologies of autonomous drones that can be used in cities to improve safety and help security services to manage emergency situations,” continues Melnyk.

“Dronehub demos within Uspace4UAM started in November 2021, and we will end in June 2022. During this time, amongst other objectives, we will check how drones react to different and rapidly changing weather conditions. Thanks to these 160 flights we plan to carry out, we will be able to adjust both hardware and software to the real city conditions and to the needs of public services. Our conclusions and recommendations will be used to help smooth Urban Air mobility deployment in Europe,” added Jakub Węglarz, project manager, responsible at Dronehub for the implementation of the project.

The drone test flights over Poland are expected to contribute to the development of EU-wide regulations and systems that will allow increasing the number of flights by aircraft - including drones - in the EU skies in the coming years, while improving safety. 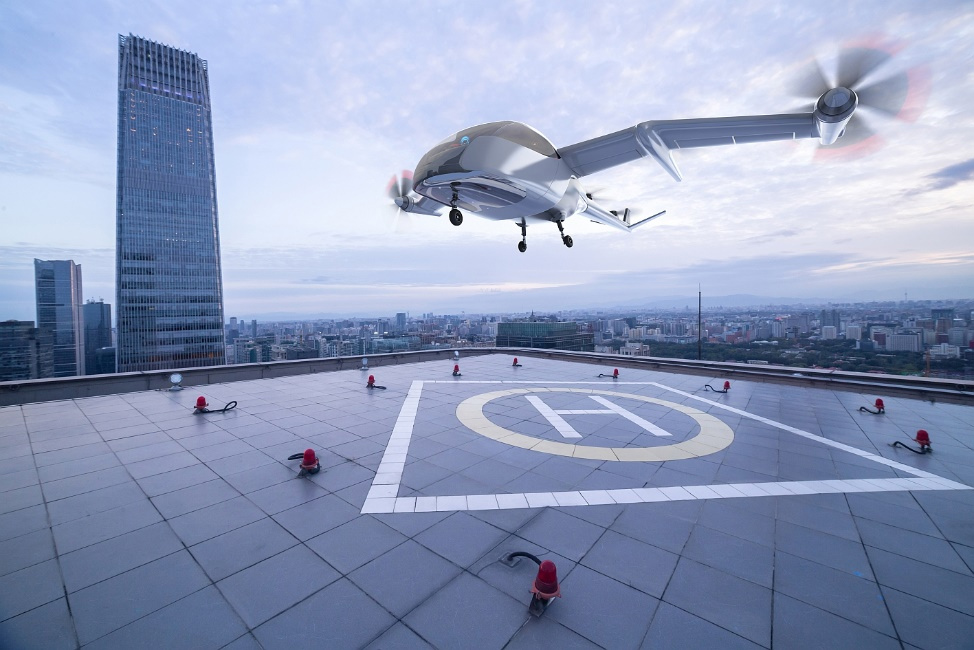