Where rotorcraft fly under instrument flight rules (IFR), either due to airspace class or weather conditions, air traffic control currently has to manage these flights in accordance with fixed-wing procedures, often delaying overall throughput at busy airports. This is where SESAR and this solution comes in – it provides specific approach and departure procedures for rotorcraft. The solution is set to improve access to airports for rotorcraft, as well as the efficiency of airport operations where both fixed-wing aircraft and rotorcraft operate and the environmental footprint of rotorcraft at and around such airports.

Industrialisation and deployment of the solution requires further evaluation of some aspects including controller/pilot workload during non-nominal events, training and local safety case development.

Existing standards, either at European (EASA) or at international levels (ICAO) are already compatible with the implementation of the operational solution. The solution has been implemented in Austria and Estonia.

More predictable operations for all users 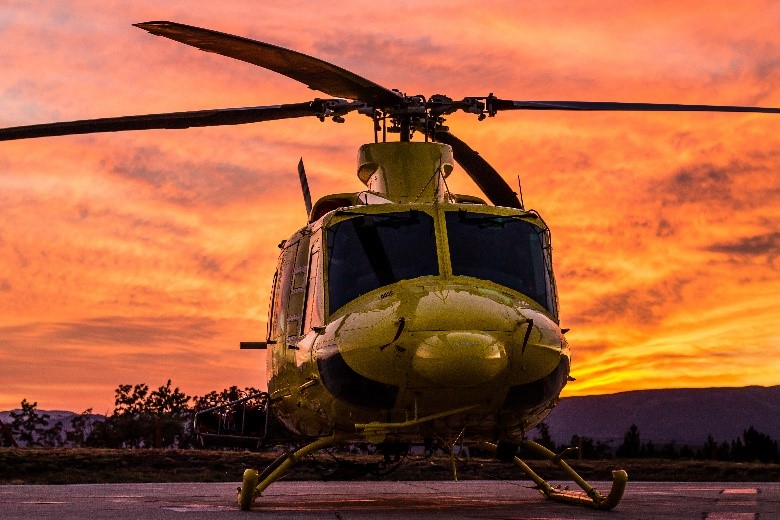