Traditionally, pilots rely on their line of sight and instructions from air traffic control to avoid collisions. The candidate solution “traffic alerts for pilots for airport operations” - a software-based system - provides a very last warning to pilots of imminent collisions on runways or taxiways.

Traditionally pilots rely on their line of sight and air traffic control guidance to avoid collisions. Thanks to airport surface surveillance sensors and ground safety nets controllers can warn pilots of potential conflict. However, these systems are not usually available at smaller airports and there is currently no aircraft system to prevent runway incursions.

This solution is designed to provide a very last warning to pilots of imminent collision on runways and taxiways based on software on board the aircraft. Specifically, the system analyses aircraft position data and calculates factors, such as time to collision, using specialised algorithms before alerting pilots to surrounding aircraft. The improvement is split into two validated implementations: A standard version for mainline aircraft which provides the flight crew with an audio alarm; and a business aircraft edition which, in addition to the aural alerts and alarms, prompts a visual alert in the cockpit, on the airport moving map for the equipped aircraft.

Sufficient ADS-B performance is a key enabler, which is why work was undertaken in SESAR 1 and then followed up in SESAR 2020 (by PJ.28, a very large-scale demo) to assess ADS-B performance, including data quality and acceptable rate of missed, false and nuisance alerts.

Fast-time and real-time exercises were carried out and system prototypes developed for use in flight tests which tested both mainline and business aircraft operational specificities. The validations included algorithms performance as well as human factors, human-machine interface evaluations and a workshop with pilots and controllers.

The results showed the human performance objectives were met and the algorithms and ADS-B data is robust. Additional activities, such as very large-scale demonstrations, are needed for the solution to progress towards industrialisation and certification, to address ADS-B data quality analysis, pilot training, phraseology and studies using alternative broadcast traffic information. SESAR also recommends standardisation of the functions to expand the benefits. The more aircraft are equipped, the greater the coverage of incidents. 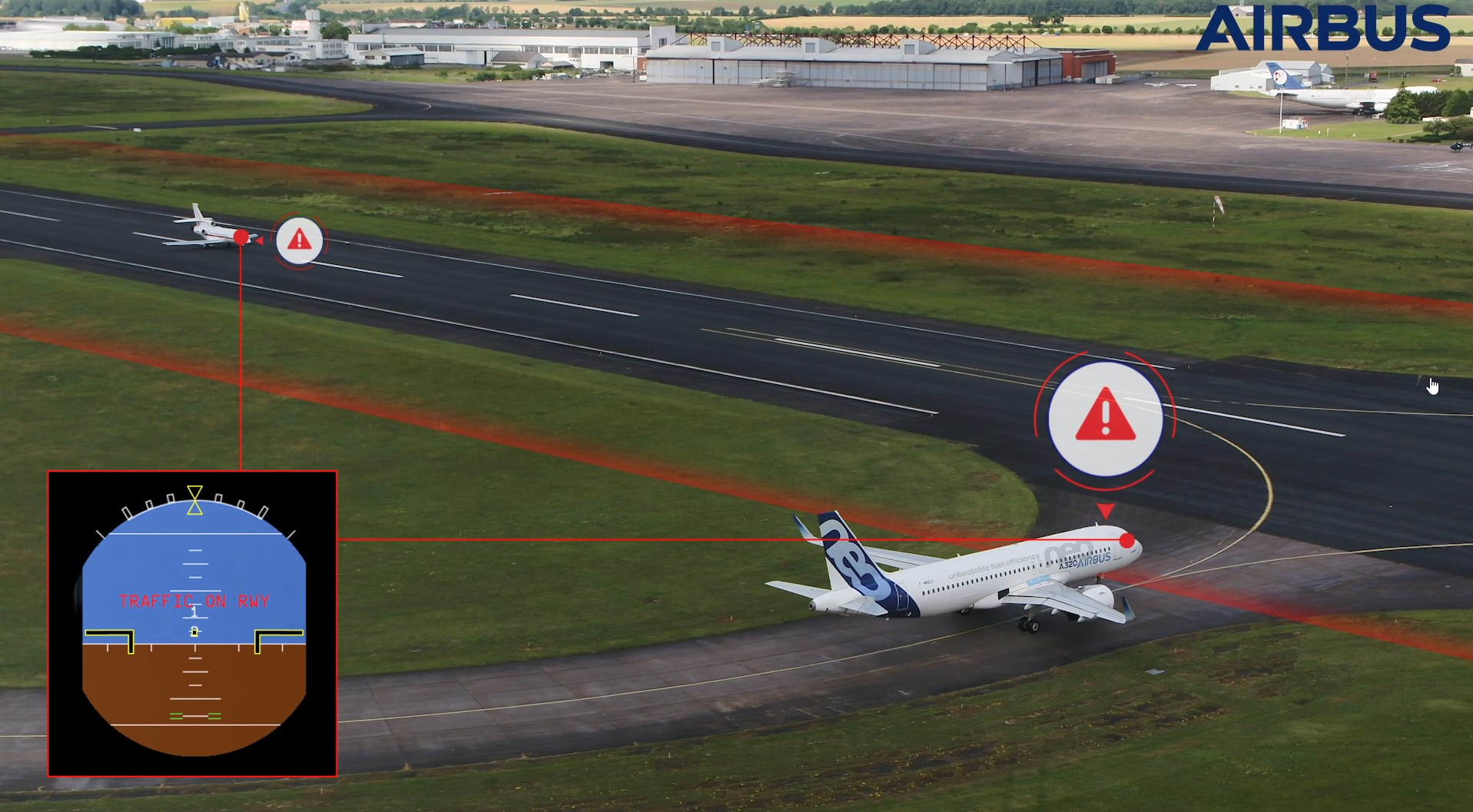