SESAR 1 demonstrated that plate lines reduce the lifetime of long-lived wake vortices in proximity to the ground by about 20%, making wake encounters less likely. Further SESAR 2020 research and measurement conducted at Vienna Airport reveals accelerated average reduction of wake vortex lifetime of over 30%.

Wake vortex decay enhancing devices can be installed at any major European airport in order to increase safety by reducing the number of encounters. Each plate line consists of several upright plates that are installed beyond the ends of runways underneath the approach glide path where the individual plates are oriented in parallel to the runway centreline. While descending, wake vortices interact with the plates to generate disturbances that propagate in and against flight direction. These disturbances reduce the lifetime of the long-lived and potentially most hazardous wake vortices.

The wake decay enhancing method is passive, low-cost, robust, and safe. The installation of the plates increases flight safety and reduces the number of go-arounds. Approval of a permanent plate design by authorities will enable the concept to be installed with relatively little effort at multiple airports.

The objective of the next phase is to industrialise the plate line concept into a prototype for a very large-scale demonstration ready for permanent installation at airports – This is been done as part of the SESAR SORT demo (see section III for more details of the project). This will allow analysis of aspects including the effects of individual aircraft types, flight altitudes, environmental conditions, the number of required plate lines and their location.

Enhanced safety as a result of fewer go-arounds 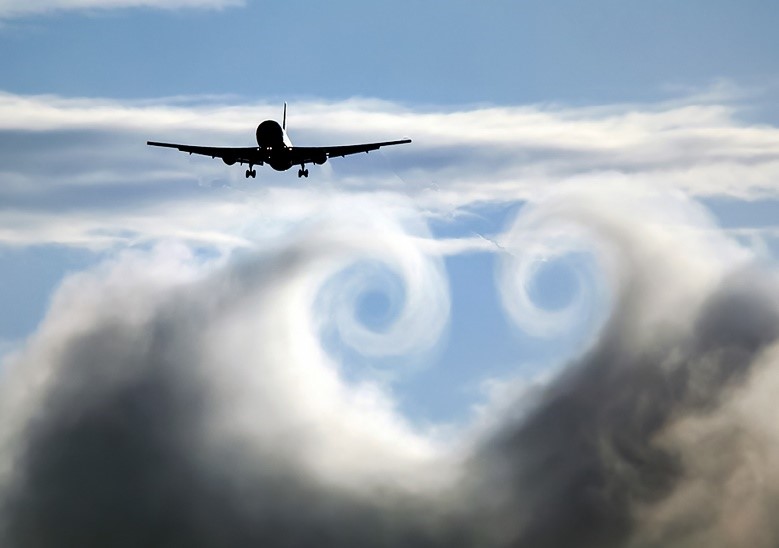