Rules governing separation distances ensure aircraft avoid being disrupted by wake turbulence created by preceding aircraft on final approach. SESAR 1 has already demonstrated further optimisation of pairwise separation rules with the introduction of time-based separations (TBS) and this research is expanded under SESAR 2020 to increase capacity for high intensity runway operations in crosswinds.

Weather-dependent separations for arrivals (WDS-A) is the conditional reduction or suspension of wake separation minima on final approach, applicable under pre-defined wind conditions, so as to enable an increase in runway throughput compared to the applicable standard weather independent wake separation minima. Under pre-defined wind conditions, the wake turbulence generated by the lead aircraft is either wind transported out of the path of the follower aircraft on final approach or has decayed sufficiently to be acceptable to be encountered by the follower aircraft.

SESAR partners have developed a methodology for deriving a wake separation scheme based on crosswind conditions. The proposed WDS-A wake separation scheme has been tested in three validation exercises in combination with an optimised separation delivery (OSD) tool (see solution PJ.02-01-02) using both real-time and fast-time simulation activities in environments such as Paris Charles de Gaulle, Barcelona and Vienna airports. The use of the OSD tool improves the accuracy of separation delivery and reduces the number of unmanaged under-separations.

Results showed WDS-A is operationally feasible and acceptable in complex airport environments. Changing from time-based WDS to distance-based separations was also acceptable to controllers except during peak traffic periods. The exercises showed the operational improvement is beneficial when the crosswind on the ground is 10 knots or above for a continuous period.

The concept is mature and ready to be used with the addition of local seasonal weather analysis to support deployment. A reduction in separation minima requires development of a safety case. 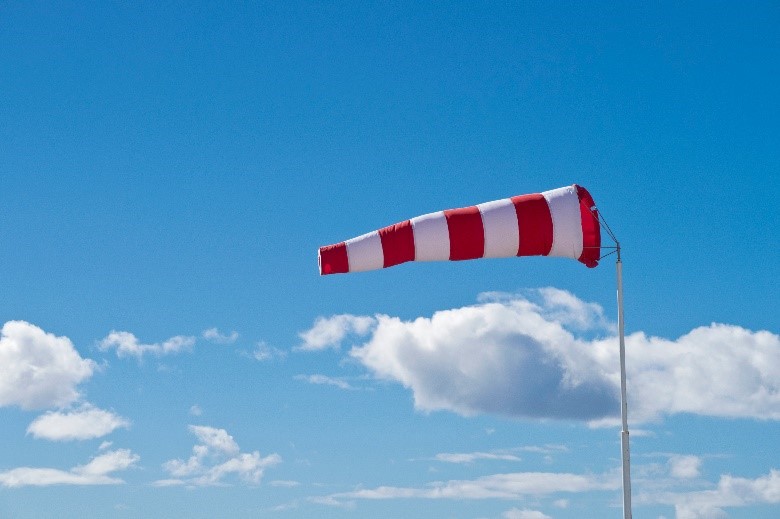